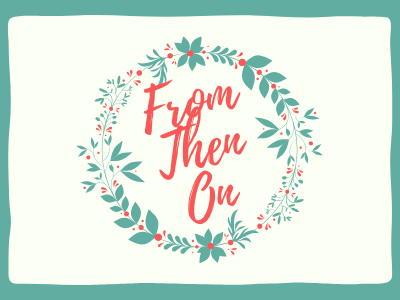 From this moment on, something is going to happen in each one of your lives. Let this minute be a divine moment for you.

NO CROWDS AT THE CROSS

There is a saying in leadership, you cannot lead the crowd unless you leave the crowd.

YOUR DESTINY HAS A CROSS IN IT A GENERATIONAL BLESSING FOR THOSE WHO CARRY THE CROSS Acts 13:1- Now in the church that was at Antioch there were certain prophets and teachers: Barnabas, Simeon who was called Niger, Lucius of Cyrene, Manaen who had been brought up with Herod the tetrarch, and Saul. UNDER THE CROSS- WHAT DOES IT MEAN TO CARRY THE CROSS? JESUS SAYS, “DEAR WOMAN” He said to His mother, “Woman, behold your son!” 27 Then He said to the disciple, “Behold your mother!” JEHOVAH- THE GRACIOUS GIVER

John 16:7- Nevertheless I tell you the truth. It is to your advantage that I go away; for if I do not go away, the Helper will not come to you; but if I depart, I will send Him to you.